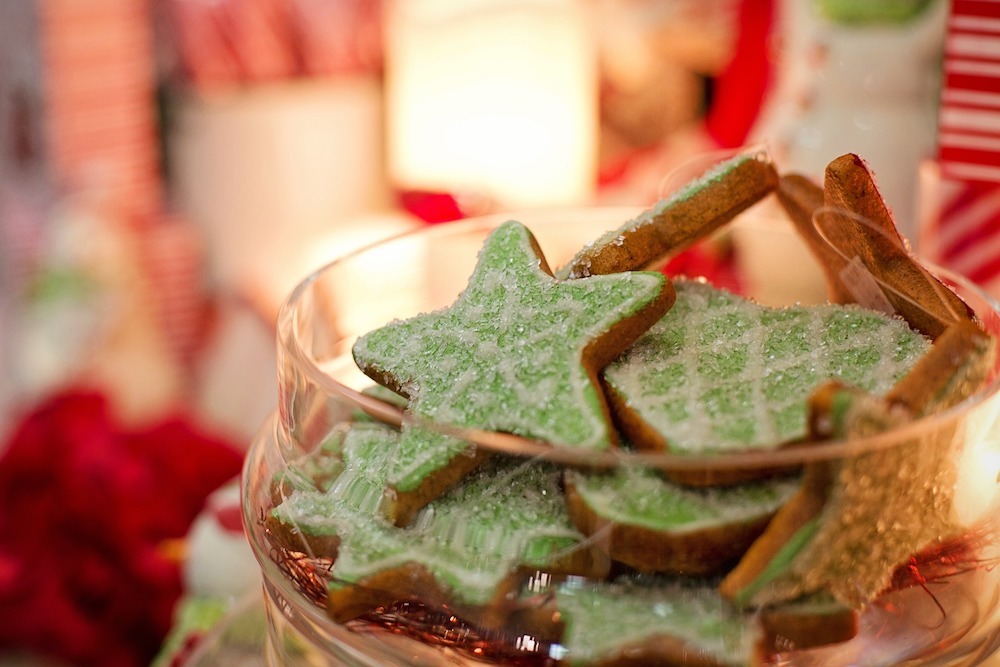 If the Grinch taught us anything, it’s that Christmas doesn’t come from a store and that maybe means a little bit more.

But if you ask Amanda Sherwood of Rapid City, South Dakota, she might tell you Christmas can come from a store and for her family this year – it did.

Amanda, her husband and their kids were excited to get in the holiday spirit and were eager to decorate their home and yard. Those decorations included a few outdoor, LED rope light Christmas treesfrom Lowe’s. But the very first night the decorations were up, Amanda woke up to find several of the trees missing.

“I woke up to give the baby a bottle and looked outside,” Amanda said. “I thought maybe they were unplugged. But then I went outside and noticed the trees were gone and stakes were scattered all over the ground. Pieces of broken plastic were on the ground. They stole extension cords with it, too.”

Someone had stolen the decorations. Amanda was devastated but wanted to keep the harsh news from hurting her kids, so she told them Santa took the trees to replace a few broken lights. Amanda also took to social media. She made a post on Facebook, warning her neighbors of the thief and also linked to the product page for the trees on Lowe’s website.

That’s what caught someone else’s eye.

Jason Riss, an assistant store manager at the Lowe’s of Rapid City, says his wife saw Amanda’s post about the trees and told him right away.

“I messaged her on that post that night to call me at the store,” Jason said. “She did. After hearing her story and her family, it really caught my heart. We had 10 [trees] on hand so we were more than able to give them to her on behalf of Lowe’s.”

The next day, Amanda and her family visited Lowe’s where Jason presented their family with three replacement trees just like the ones that were stolen. Of course, to Amanda’s kids, these trees had been with Santa the whole time. Jason, of course, played right along.

“Her daughter was talking to me about Santa, so I told them Santa had delivered the trees to the store and asked us to give them to the family,” Jason said.

The Sherwood family couldn’t have been more grateful, not only to have new decorations but for the kindness from Jason and the Lowe’s team. A little bit of Christmas from a store, indeed.

“I started tearing up because, for him to replace them for us, that meant so much to our family,” she said. “So, it was almost like he was our Santa.”

Want to get notified whenever we write about Lowe's Companies, Inc. ?

Sign-up Next time we write about Lowe's Companies, Inc., we'll email you a link to the story. You may edit your settings or unsubscribe at any time.