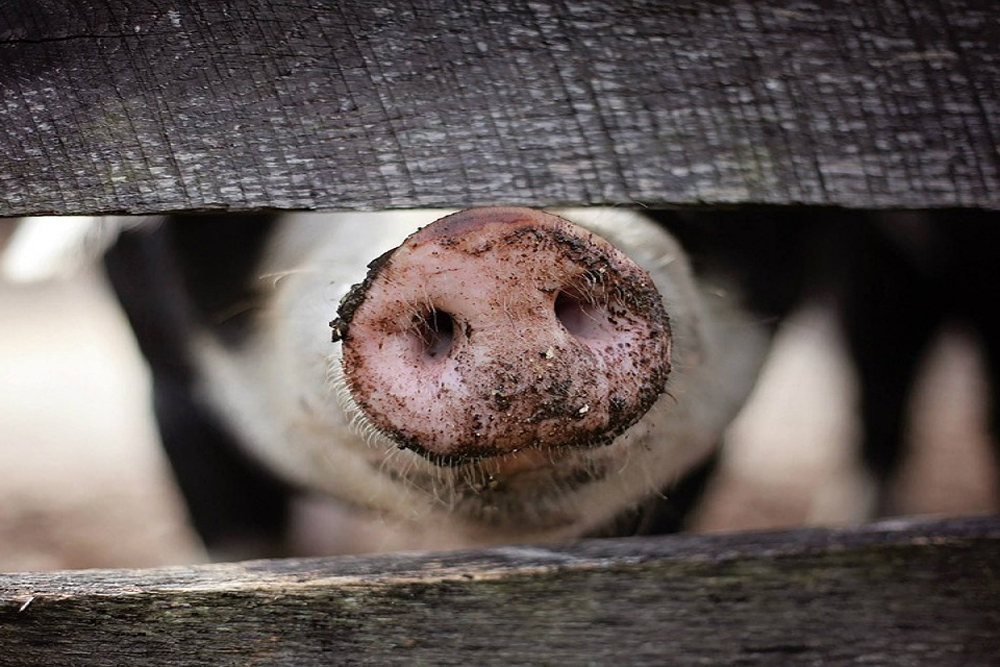 In the first of a series of appeals before the Fourth U.S. Circuit Court of Appeals in Richmond, Virginia, attorneys for a subsidiary of the world’s largest pork producer told a panel of judges last week that the nuisance lawsuits filed by neighbors of a large hog farm in North Carolina pose a threat to animal agriculture as well as the state's economy.

Attorneys for Murphy-Brown, a subsidiary of Smithfield Foods, are appealing a $3.25 million jury-awarded sum to the plaintiff in the McKiver et al. v. Murphy-Brown case. During the hearing, the judges said there was a lot of evidence presented to the jury about the treatment of waste, and that the open-air pits where waste and dead hogs were disposed was detrimental to the environment.

“When you look at the complaint and you look at the trial, the hog farming here certainly provides many jobs," Judge J. Harvie Wilkinson III said during the hearing. "I understand that and it's very important to the economy of the eastern part of the state. That is surely true, and it is important not only to [that part of the state] but to our national food supply, but it's harmful to the people who live nearby. Nobody wants another Flint Michigan tragedy down the road, and this can't be good for children's respiratory systems.”

The case involves property in White Oak in Bladen County that was bought by a farmer named Billy Kinlaw in the 1990s and used to farm hogs. Kinlaw was allowed to have 14,000 hogs at the time.

Murphy-Brown owned the pigs and contracted with Kinlaw to raise them. The lawsuit was filed on behalf of 10 residents of White Oak.

Defense Attorney Stuart Raphael argued that the conditions described in the complaints were not directed at the hog farm in question.

“None of these plaintiffs ever complained to the company about this farm,” Raphael said. “The bulk of the evidence in the case is related to other farms. It was undisputed that there were no complaints about these conditions to Murphy-Brown.”

Thirty-six plaintiffs were awarded just under $550 million in five trials held at the U.S. District Court in Raleigh in 2018 and 2019. Due to a state law limiting punitive damages, the awards were reduced to $98 million.

More than 500 plaintiffs in North Carolina filed a total of 26 lawsuits against Murphy-Brown.

A decision is not expected for several weeks.

Want to get notified whenever we write about Smithfield Foods, Inc. ?

Sign-up Next time we write about Smithfield Foods, Inc., we'll email you a link to the story. You may edit your settings or unsubscribe at any time.