APPALACHIAN STATE UNIVERSITY: Trampled by Turtles to be held February 25 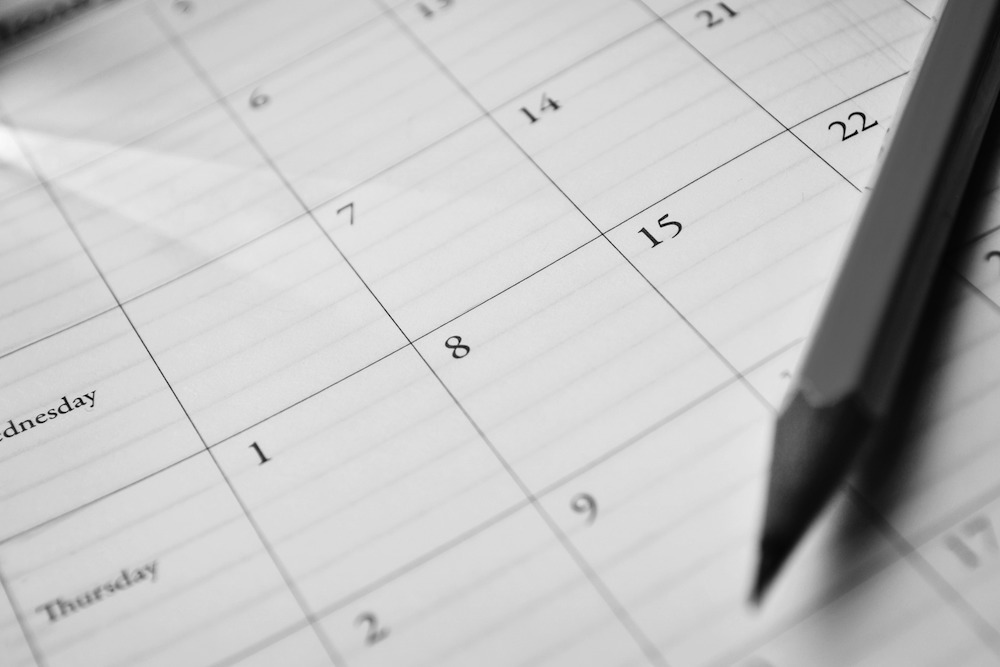 What: Trampled by Turtles

Where: Schaefer Center for the Performing Arts 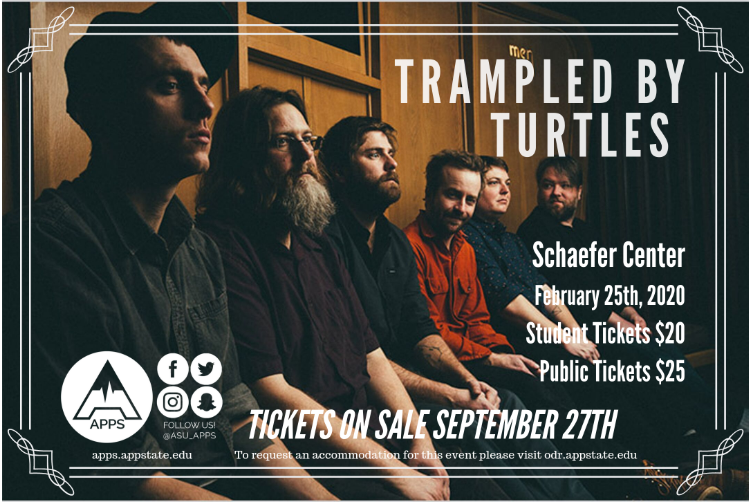