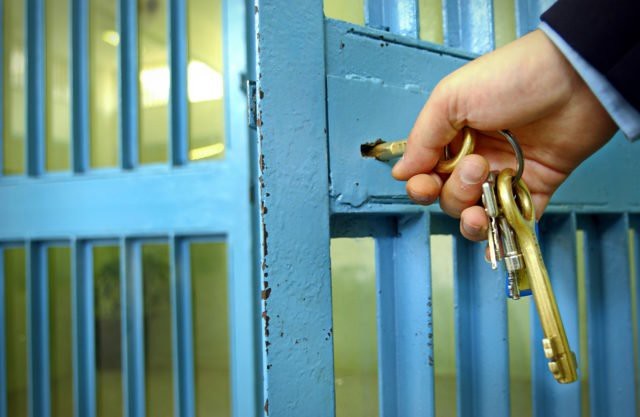 Last month, President Donald Trump granted clemency to multiple federal prisoners, including three women in custody for nonviolent offenses. Shanita McKnight is a first-time offender who is worthy of clemency, according to her supporters.

McKnight, 46, is serving a 20-year sentence for her first conviction,  the non-violent offense of conspiracy to possess narcotics with the intent to distribute, and extortion by a public employee.

McKnight was a Lake City Police, S.C. police officer accused of joining in the conspiracy because she was paid by drug dealers to whom she provided information so they could avoid arrest, according to the federal government’s theory of the case.

According to the nonprofit group, CAN-DO Clemency, the federal government offered McKnight probation instead of going to trial, and she opted for trial.

CAN-DO Clemency says that McKnight waived her Miranda Rights and fully cooperated (to her knowledge) with the investigators. But, in the sentencing phase of her trial, known drug dealers testified that she was part of the conspiracy, and she was sentenced to 20 years. She has served 11 years of that sentence.

McKnight did not fully understand the extent of the charges, and her attorney did not fully explain that if she pleaded guilty to public corruption, the conspiracy charge would be dropped.

“I thought that if I told the truth, everything would be okay. It turned out that I was held responsible for conspiracy charges for a network of people that were selling and distributing crack cocaine,” said McKnight. “Looking back, I should have pleaded to corruption.”

During her time in prison,  McKnight has completed more than 100 courses, including electronic law library training,  basic parenting skills, anger management and home construction and inspection.

Want to get notified whenever we write about The White House ?

Sign-up Next time we write about The White House, we'll email you a link to the story. You may edit your settings or unsubscribe at any time.